My name is Lois and I am a Hepatitis C peer to peer mentor (P2P). I am now in recovery from drug addiction after having a 30 years battle which included IV drug use. I was first diagnosed with Hep C antibodies in 1992, this meant that I had been exposed to the virus and required a second test to see if I had contracted the virus. I did not have this test and forgot about my diagnosis until I reached 2 years clean in 2011 when I started to become ill. At this time I felt suicidal and was suffering with insomnia and was overall lethargic.

These symptoms were attributed to under active thyroid or menopause, early recovery and depression and the medical profession wanted to prescribe antidepressants. Eventually they did the liver function test and found out that I had the Hep C virus (I had forgotten about it).

I have been mentoring in Hampshire within the Aldershot hub. In May I was approached and asked if I wanted to undertake the Hepatitis C Trust training and become a P2P mentor. I did the five days training, and realised I was ignorant and scared of treatment although I had been really poorly for the last year. 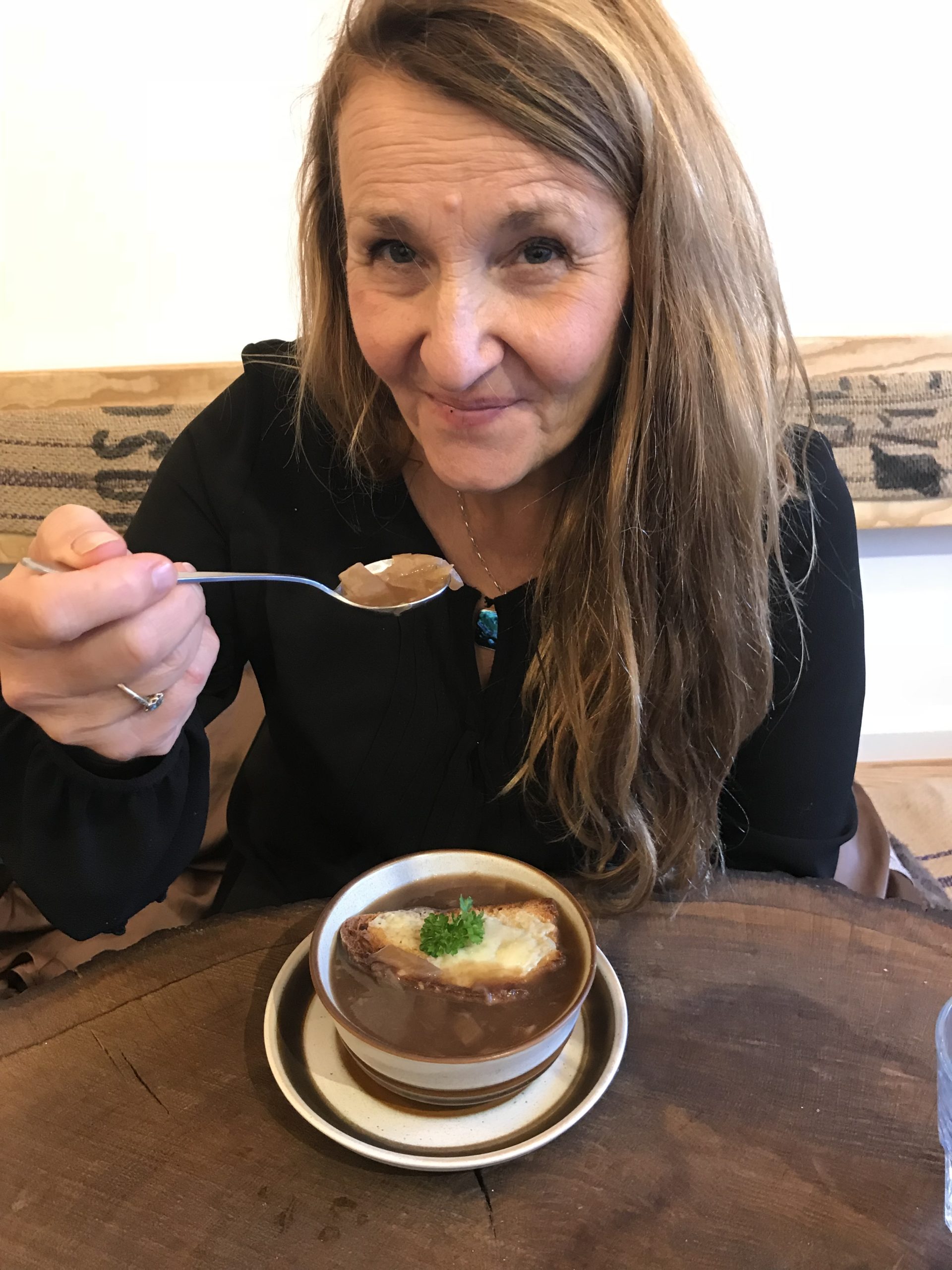 As a direct result of this course I am now on interferon treatment...

this is the new triple treatment consisting of interferon, ribavirin, and boceprevir. Although this treatment is hard I am remaining positive. I have done some talks about my experiences and we are hoping to do more talks around the Hampshire area. I feel passionate about educating people on Hepatitis C and the importance of getting tested. I am nearly 2 years drug free.

Lois is now over 6 years drug free and is currently employed by Midlands Partnership NHS Foundation Trust Trust as a P2P Recovery Worker. Lois is also heading up our Andover Accessing the Inaccessible project that starts on July 17th 2017.