When I first became involved with Hep C Hants P2P and did the Hep C Trust training it took a massive effort, on my part, just to sit in a room with more than 3 people in it. So to think that months later I’d be going into a local rehab and do talks in front of strangers, and actually enjoying it, is quite amazing .That the project has given me my confidence and self-belief back has allowed me to help others through there Hep C journey more effectively. Which gave me the reason I needed to come off Methadone after being on it for over 20 years, I’d probably have stayed on it too, but it was holding me back from being able to do more for the project, which was far more important to me than staying on methadone.

From doing talks I am now testing people and supporting them through the initial result of their test...

Right through to supporting them on treatment including taking them to the hospital, sitting in on their consultation and explaining to them afterwards what was said, as often they can be quite daunted and nervous just being in a hospital, so don’t take in what’s said. I now co-ordinate 3 outreach clinics in south Hampshire so work closely with the hepatology nurses from the local hospital. This works really well because clients can get their treatment from their local hub, apart from a couple of visits to the hospital for scans and an ECG (which we support them with), which means a lot less travelling for clients making them more likely to succeed with treatment. See a client go from a Positive result through to finding out their free from Hep C is a privilege and a joy. With it also helping them with their recovery from drugs as it starts them thinking about what they’re doing, plus they know they now have the support to help them through it. 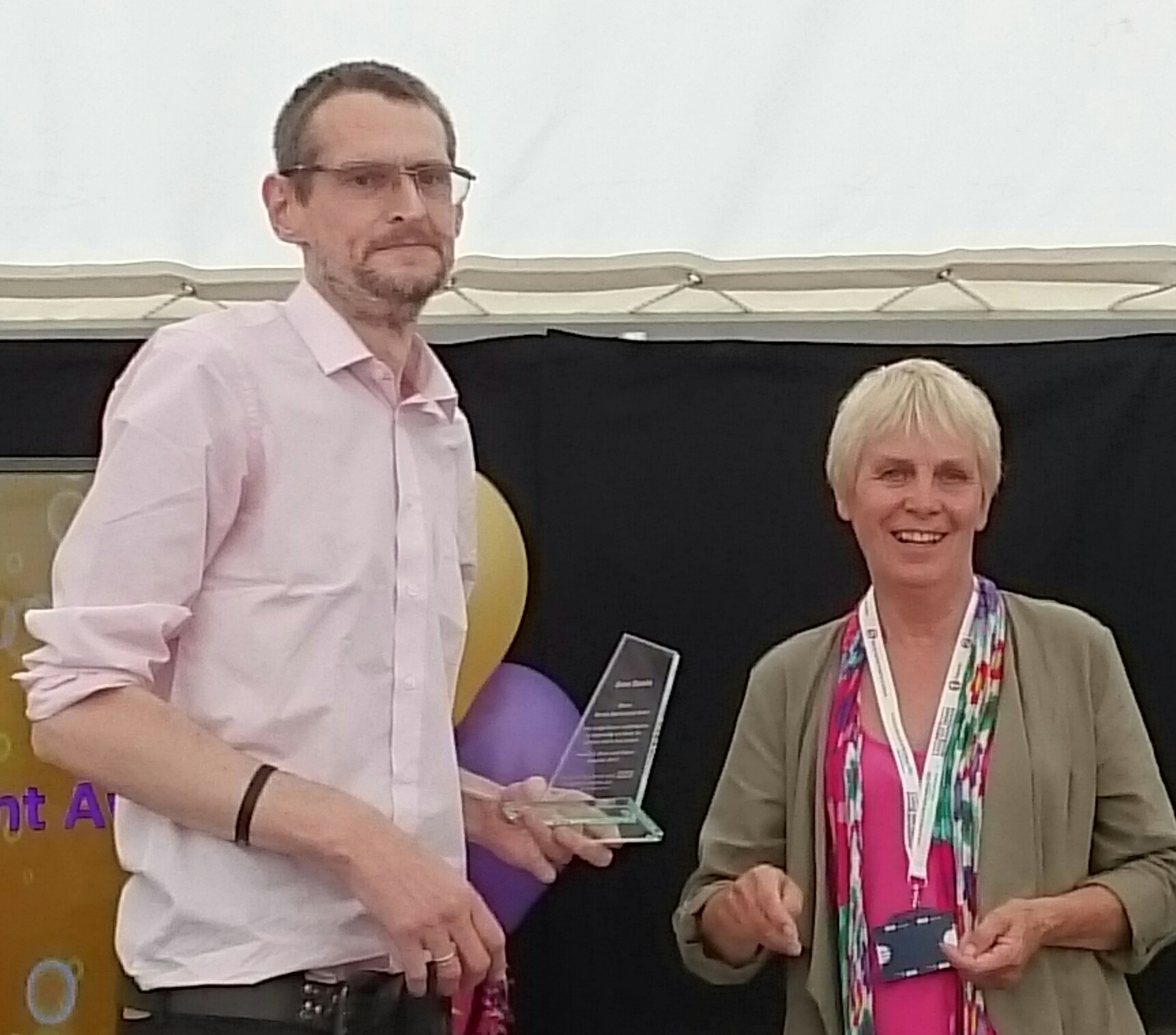 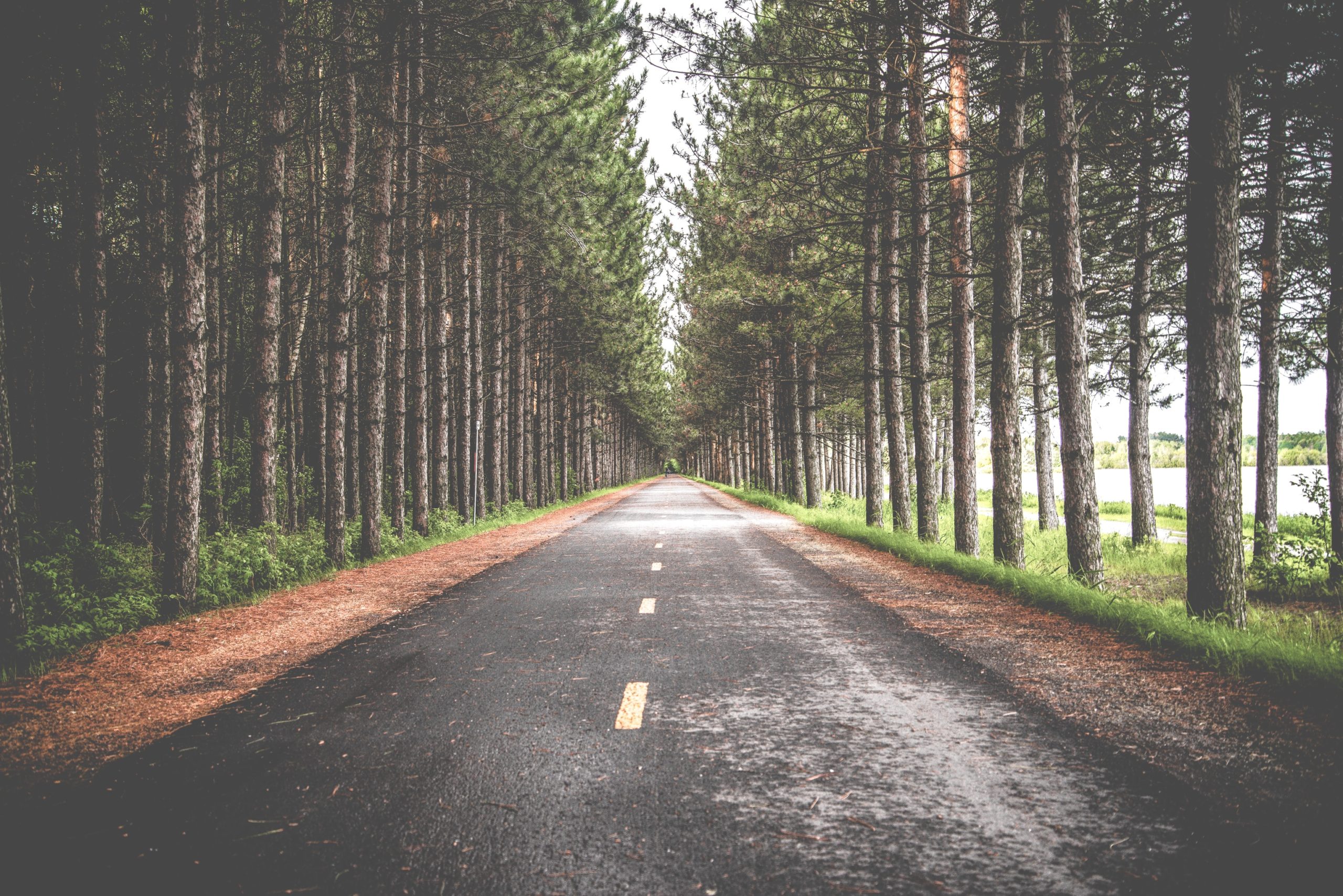 When I became stable on methadone I moved away from the area I’d lived in for 30 years...

knowing it was the only way I was going to stop using illicit drugs. This meant that until I started volunteering with the project I had virtually no friends. Since I started volunteering I’ve made loads of new friends who I know I can always phone if I’m in a bad place. We’re encouraged to look out for each other which I know we do having gone through some trying times recently. It’s also nice to be able to encourage clients I’ve worked with volunteer and know it’ll help them with their recovery.

Hep C Hants P2P has helped me in all areas of my life having given me a passion and vocation I can pursue. This has meant my mental health is a lot better, I have a reason to get out of bed nowadays which I never had before.